The use of xanthan gum and guar gum in gluten-free baking is almost ubiquitous, both used together or one gum used to mimic the binding and thickening qualities of gluten. I have little experience with using either gums, though I decided to write this post about what I do know and what I’ve learned so far.

When you read the title of this post, you were probably thinking I was going to go on a tangent about chewing gum, perhaps recalling once a time when I expounded upon the fascinating history of chewing gum during my sister’s birthday dinner when we were all eating sushi. That’s for another time and place. In this case, I’m merely using a Willy Wonka quote.

This is not a xanthan/guar gum 101 or any sort of guide about how to use them in gluten-free baking. This is a post simply about my experiences with it, from which possibly some wisdom may be gleaned. I am not an expert, as you’ll find out.

I’ve wanted to write a post for a long while about how I use these gums, xanthan and guar, in my baking and I’ve been spurred to do so now after some tweets yesterday. There’s this magic about Twitter that I’ve read about on other people’s blogs, in which you ask a question and you’ll get answers, but I never had experienced this myself – until yesterday.

As you may know, I’ve been regulating my tweeting to the evenings to allow myself the time to focus more on my studies during the day and accomplish other tasks. This has mostly been a practice in discipline – not that I was a tweetaholic, which I’m not – and it’s been really good so far. I had to tweet yesterday morning, though, to ask a question about if guar gum could be used instead of xanthan because I was planning for pot stickers. (I don’t know these things, so I ask!)

I got answers! Two minutes had not even passed.

I am extremely grateful to Caneele, Jeanne, and Laura (the author of The Gluten-Free Asian Kitchen, from which the recipe for pot stickers come) who answered and provided input. I learned that guar can be used instead of xanthan, but it is less elastic – and, I learned from Laura, she tried using guar gum for the pot stickers but it didn’t work. I was so glad I’d asked instead of deciding to just wing it and hope for the best.

I got more xanthan gum, for the first time in almost two years.

The first time I used xanthan gum and guar gum was when I made Helene’s gluten-free puff pastry in May 2010. I think it might have also been the first time I used a combination of flours (until then, most of my baking experience had been with just nut flour because of SCD and later coconut flour).

Compared to the xanthan gum, which I got another bag of yesterday (my second one in almost two years), I still have a full bag of guar gum from when I got it and the xanthan to make the gf puff pastry. It’s still good and usable, though I mused if it was a waste since I’ve barely used it.

I have gone through the recipes archives of Z’s Cup of Tea (I’m so glad I started tagging my recipe posts accordingly) and have found I’ve only used xanthan/guar gum in nine or ten recipes, including participating in Adopt a Gluten-Free Blogger and the aforementioned gluten-free puff pastry. (Granted, I don’t post about every single thing I make but blogging has provided me with a pretty good record in general of what I’ve baked for the past two years.)

Some people have started to use psyllium husk or chia seeds for a binder or thickener instead of gums in baking, since the gums don’t agree with everyone’s digestive systems, and it apparently works better. I’m not knocking it, I’m just saying “apparently” because I’ve not tried it yet.

As you may summarize then, I have little experience with using either gum. I don’t use them when I’m developing my own recipes, if  I’m just cobbling something together and not using an already existing recipe as a springboard, since I don’t know well enough how they work. I have a fear of using too much/too little. (Part of the process of recipe developing, though I dislike wasting food unnecessarily.)

The question of whether or not to use gums depends on what you’re making. You’ll definitely want to use xanthan and/or guar gum, or another binder of your choice, if you’re making bread but you may not need it if you’re making cookies or cake, which don’t rely as heavily on gluten. In fact, you’ll notice in some recipes that use wheat flour, how sometimes a specific kind of flour is recommended like all-purpose, cake flour, or pastry flour because of their lower gluten content. Using bread flour, for example, instead of AP flour in a muffin recipe would make the muffins tough because of the higher gluten content in bread flour. This is my bookish knowledge speaking – while I enjoyed doing it, I didn’t bake nearly as much before my family changed our diet. It was mainly a hobby. I know more about gluten-free baking than I do traditional baking, as it is referred as.

Gums are not evil. They just don’t work for some people, or people prefer not to use them. I don’t use them a lot just because, as I’ve mentioned, I have little experience with them. I don’t bake a lot of bread or gluten-free versions of things that require mimicking wheat’s elasticity.

Since I’ve talked about using and not using xanthan/guar gums, here’s some recipes that use and don’t use them for ideas. They’re all baking. (You can also click on the images to go to the recipes.) 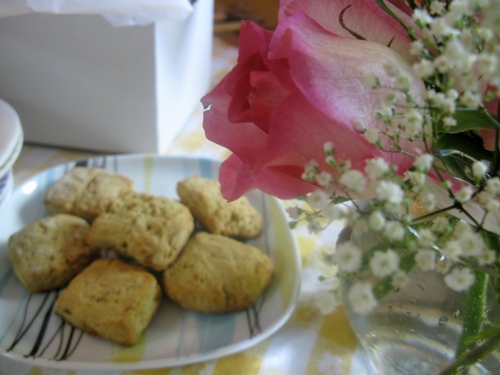 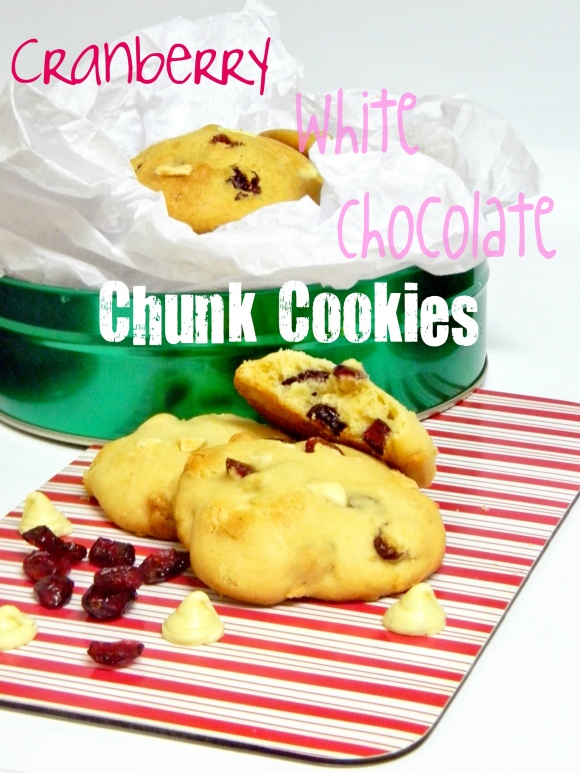 4 thoughts on ““Chewing gum is really gross, chewing gum I hate the most.””